What's Up With the Food Pics?

Anyone who's browsed my flickr stream has probably noticed that I tend to take a lot of pictures of food. No, I'm not a food critic - nor am I involved in any profession involving the production or consumption of food. So what's up with the food pics?

I started to wonder that myself the other day when a friend posted a photo of her meal on Facebook and in the caption wrote that the photo was an homage to me. Me? Oh dear God, do I really take that many food photos? Sadly, yes. Yes I do. 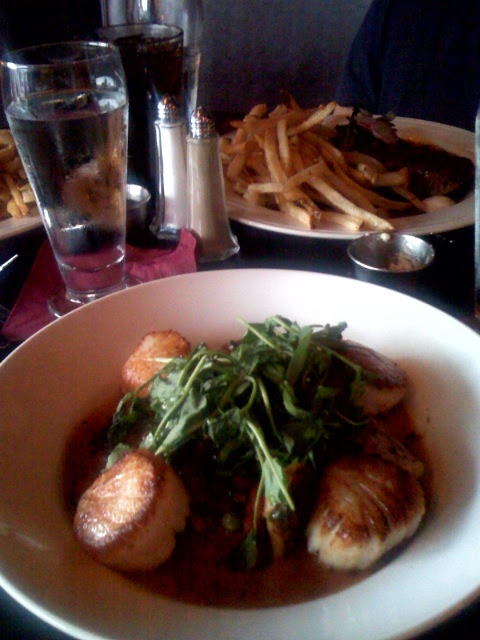 I traced the food photo thing back to September 2007 when I took part in the "10 for 30" group on flickr organized by @banannie and @AnnOhio. We posted ten photos a day for 30 days. It was a nice way for the members to see what our friends saw in their daily lives. That block of 30 days was a nice lull in my year and I was home for most of it. On day 1, one of my photos was of my dinner at the Temple Bar in Porter Square. That's the first "food picture" that I ever posted for public consumption. Previous to that, the only instances of food in my stream were a couple of wine bottles and empty dinner plates in the background of a photo from Napa.

Apparently, folks like food photos. They comment on them and ask for them. Certain people (*ahem*) become more than a tad unhappy with me when I don't take or post food photos. Apparently, I like food photos too since I take so many. I don't take photos of the great majority of my meals at restaurants or at home. It's clearly not a good thing to whip out my camera in certain places or with certain dining companions. My husband, in particular, isn't fond of the practice in public, so I don't do it much when we are dining together as a courtesy to him. As he is my primary dining companion, there are some really gorgeous meals that have gone unphotographed. The one that really sticks out in my mind was dinner at Nobu in Hong Kong because every single course was really, really gorgeous... but that's another story. Most of the time though, it doesn't even occur to me to take a picture until after the meal has been consumed.

That all being said, when I look back on my flickr stream of photos from the year it's clear that I mark time with people, places and food. I think we all do. I can always ask my sister and cousin if they remember the Christmas that my aunt served cold mashed potatoes and the answer is always "yes." Food takes me to memories of specific places. Awesome Prawn Sandwich? London. Coney Dogs? Detroit. Killer Shrimp Katsu Curry? Tokyo. Pringles and bottled soda at midnight? Cancun. Where did I order room service just so I could have more butter? Paris. Fried Twinkies? Santa Cruz. Sadly, I don't have photos of those foods. I kind of wish I did. 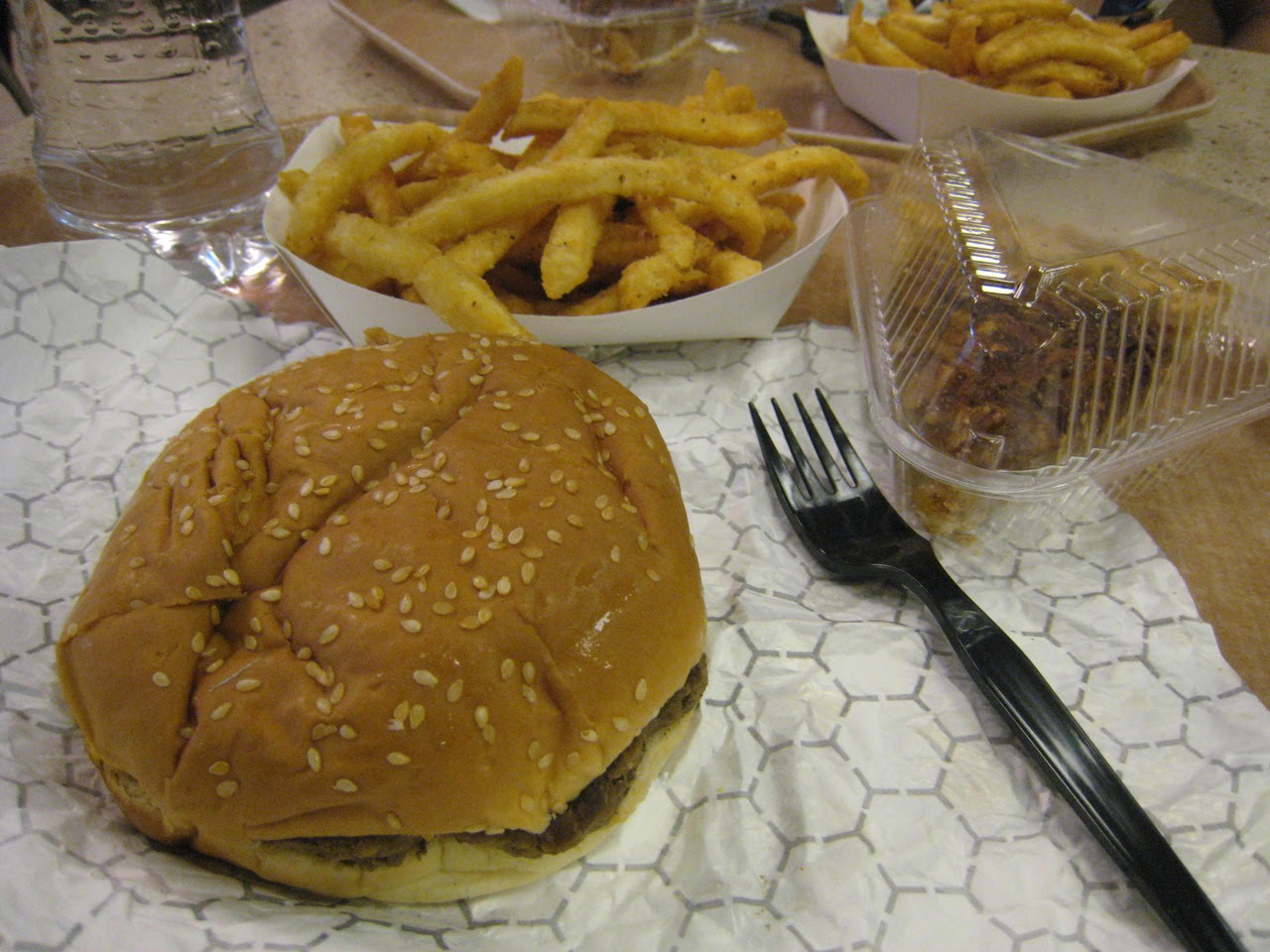 Food presentation is an art - but once you've consumed it, it's just gone. This year, we spent Thanksgiving at a hospital in New York City with my aunt, who was recovering from surgery. I have a photo of my sad looking cafeteria tray with a cheeseburger, french fries and a slice of pecan pie on it. I went back a year in my photos and found Thanksgiving 2007 at my aunt's house when she prepared a huge Standing Rib Roast, Stuffed Salmon, Chicken Vesuvio, Fingerling Potatoes with Parmesan and Dill, Green Beans and Kale and Pasta. She had great appetizers too and for dessert, we had Pumpkin Pie, Banana Cream Pie and Ice Cream. I'm glad that I took those photos last year because they were strangely comforting. They reminded me of a better time when we were all happy, healthier and together and helped me to look forward to a time when we can have a nice holiday meal like that one at her house again.

Even though at times I have thought that I might discontinue the practice of snapping photos of food, I don't think I will. In fact, I may do it more often ;)
Posted by Hooeyspewer at 9:15 AM